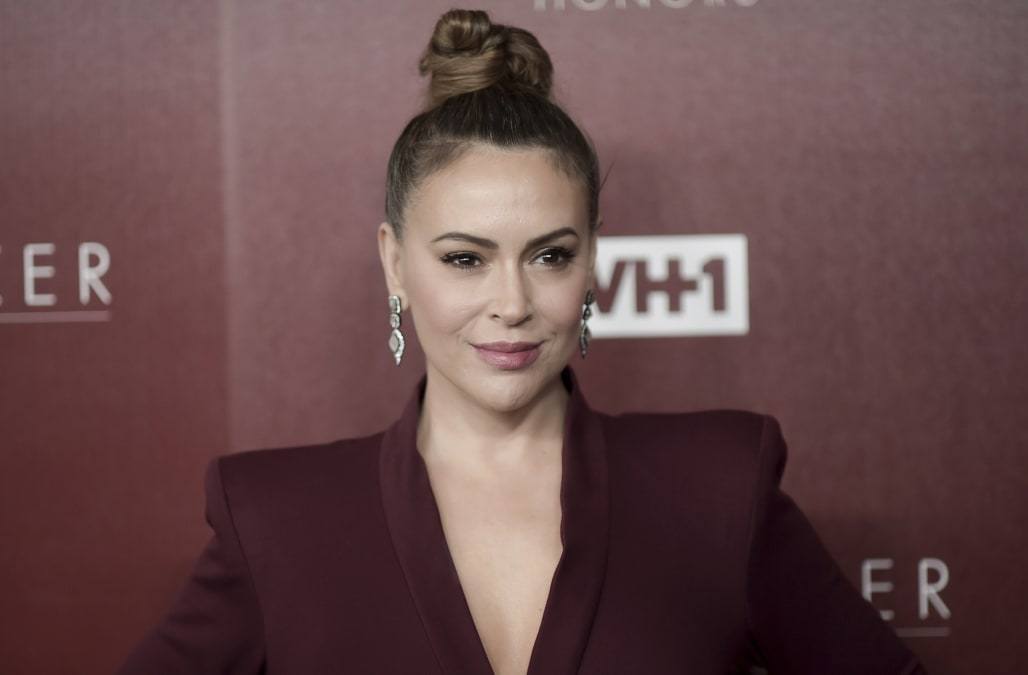 The fundraiser will be held at the Pacific Palisades home of Lanette Phillips and Rick Lynch on Nov. 14. Lynch is a partner at BLT Communications, an entertainment marketing firm, and Phillips is a music video producer.

Tickets to the event can be purchased for $500, and those who contribute $2,800 will get a photo with Biden. Phillips told Variety she hosted a similar event for Biden when he last ran for president, in 2007.

“I’ve known Biden for many years and I believe in his policies,” Phillips said. “We need to bring our parties together and work together, and he’s proven to be able to do that very successfully.”

Milano, who has become a prominent activist on gun control, abortion rights and other issues, has contributed $4,150 to Mayor Pete Buttigieg, according to federal campaign finance records. She also gave $10,000 to Fair Fight, the effort organized by former Georgia gubernatorial candidate Stacey Abrams to protect ballot access.

Several presidential contenders will be in town that weekend for the California Democratic Party convention in Long Beach. Among those who have confirmed are Kamala Harris, Buttigieg and Bernie Sanders. However, Biden will not be there. His campaign told Politico last week that he was “looking forward to returning to the West Coast to meet with voters face-to-face.”

Alyssa Milano out and about

DALLAS, TX – APRIL 15: UNICEF Ambassador and recipient of the ‘Spirit of Compassion’ award Alyssa Milano at the Children First. An Evening With UNICEF on April 15, 2016 in Dallas, Texas. (Photo by Cooper Neill/Getty Images for U.S. Fund for UNICEF)

Is Zoom the video game platform for life during coronavirus?

funny SparkBlog- Neeraj - April 6, 2020
0
George Louis Costanza, aka Georgie, is one of the main characters on Seinfeld. Even though he's best friends with Jerry, there isn't an iota...

This travel agent says she will devote time and effort to ensure you’re happy...

This travel agent says she will devote time and effort to...